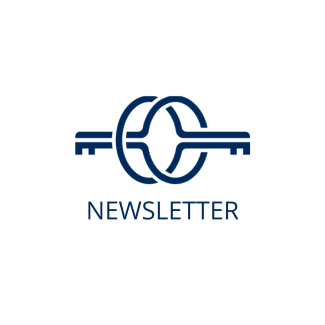 NEWSLETTER: Volatility is Back!

Volatility returned with a vengeance in the first quarter, driven by surging inflation and Russia’s unprovoked invasion of Ukraine.

After kicking the year off with new highs, the S&P 500 fell by more than 13 percent by mid-March, before mounting a comeback to close the quarter down only 4.6 percent. The tech-heavy NASDAQ Composite index, which peaked in November entered a bear market, declining by more than 20 percent, before rallying to end the quarter down 9.1 percent.

Interest rates rose sharply during the quarter as investors reassessed expectations for Fed rate hikes and rapid balance sheet reduction. The 10-year treasury rate climbed from 1.52 percent to 2.32 percent, causing the Barclays US Aggregate Bond Index to decline by 5.93 percent.

The most common measure of inflation, the Consumer Price Index (CPI), surged to multi-decade highs when it reached 8.5 percent year-over-year in March. Housing and energy costs were among the largest contributors to inflation. The average 30-year fixed mortgage rate topped 5 percent during the quarter while oil prices rose by almost 34 percent. At its peak in mid-March, West Texas Intermediate (WTI) crude oil traded at over $123 per barrel, an increase of more than 60 percent since the beginning of the year.

Within the CPI report, slower growth of used and new car prices, significant contributors to inflation in 2021, provided hope that inflation could be close to peaking.

Labor market strength continued during the quarter, and rising wages highlighted the difficulties employers are having finding workers. The headline unemployment rate fell to 3.6 percent in March, down from the April 2020 pandemic high of 14.7 percent, as the economy added 1.68 million jobs during the first quarter. The government’s latest measure of job openings in February showed there were five million more openings than unemployed persons.

The yield curve, when measured by the 2- and 10- year treasury rates (known as the 2-10 spread), briefly inverted to start the second quarter as investors grew concerned that aggressive Fed tightening might lead the economy to recession in the future. Yield curve inversions historically serve as an early warning sign of recession. They can reflect expectations that the Fed may raise interest rates to a level that will lead to slow or negative economic growth in the future, requiring the Fed to cut rates again.

As ominous as a yield curve inversion might sound, it is important to note that in the case of 2-10 inversions, the lead time until recession is typically significant – anywhere from 12 to 24 months on average. Risk assets, like stocks, typically perform well in the run-up to recession, especially in the early phases of a Fed tightening cycle, because early rate hikes usually happen alongside strong economic growth.

In any case, the inversion was short-lived and the 2-10 spread widened significantly – from a low of -0.05 percent on April 1st to 0.33 percent on April 13th. This suggests that the brief inversion could have been a knee-jerk reaction to expectations of a more aggressive Fed that quickly gave way to the realization that economic growth, labor markets, and consumer spending is quite strong despite high inflation.

So, what happens next? While recent events have brought talk of recession back into focus in financial and popular media, we do not believe it is an immediate risk. Based on historical patterns and the overall strength of corporate earnings, labor markets, and consumer spending, we do not see the economy entering recession until at least late 2023. In the meantime, we expect risk assets like stocks and commodities to outperform “safe-haven” assets like bonds, albeit with higher volatility than in 2021.

This does not mean investors should blindly load up on risk assets, of course. Geopolitical uncertainty, high inflation, COVID-19 risks, and rising interest rates require a balanced approach. In stocks, this means a continued focus on quality companies with greater certainty surrounding earnings. In bonds, this means lower than benchmark duration to defend against rising rates.

We pride ourselves in working with our clients to develop thoughtful investment plans to help reach their goals. In volatile times like these we believe investors are best served by maintaining discipline and focusing on the long-term view. We will continue to evaluate opportunities to reallocate portfolios as the investment environment evolves, and in taxable accounts we actively look to take advantage of volatility by identifying tax-loss harvesting opportunities.

Please be advised that the contents of this post is for educational purposes only and should not be understood as investment advice. 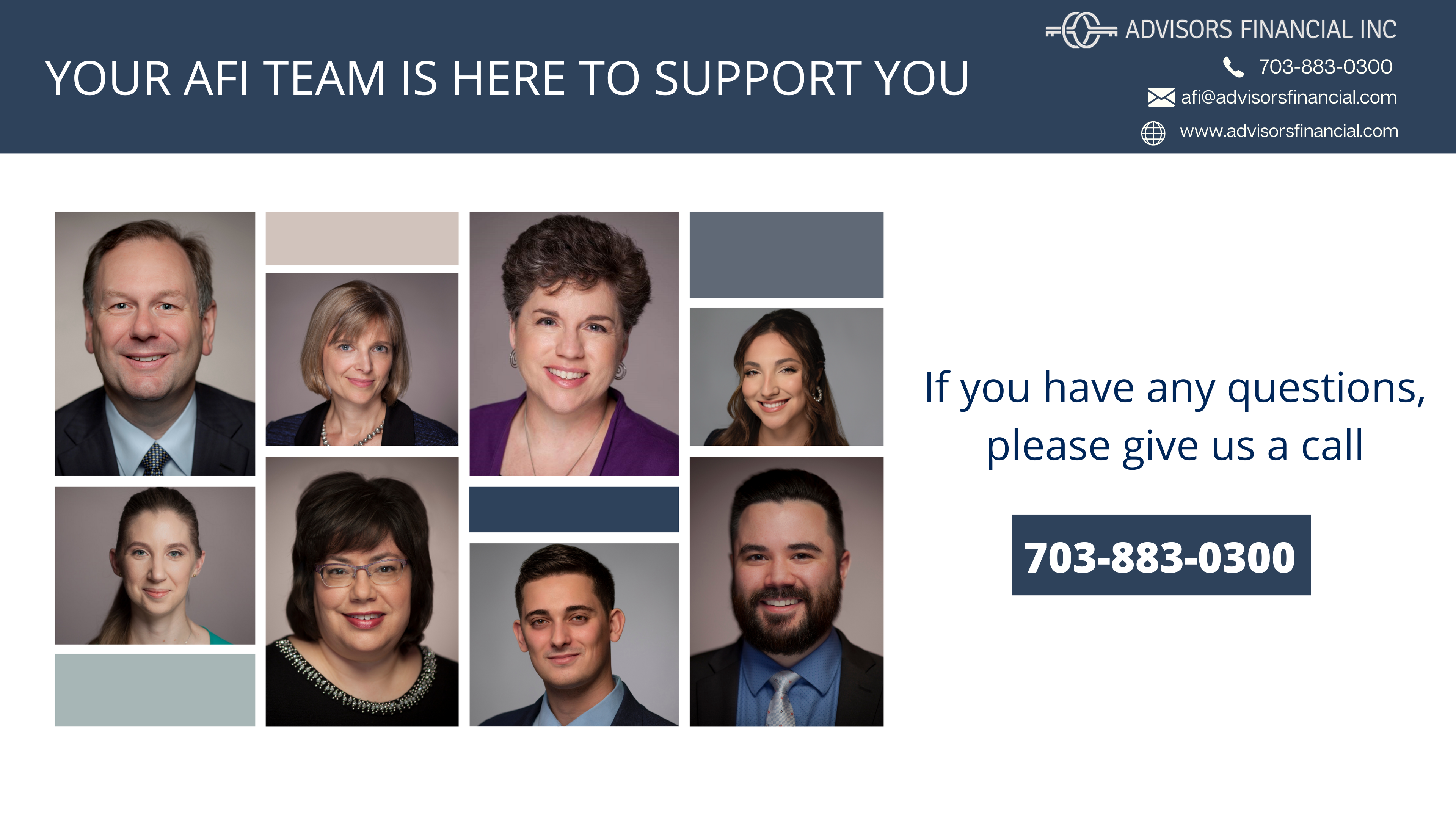